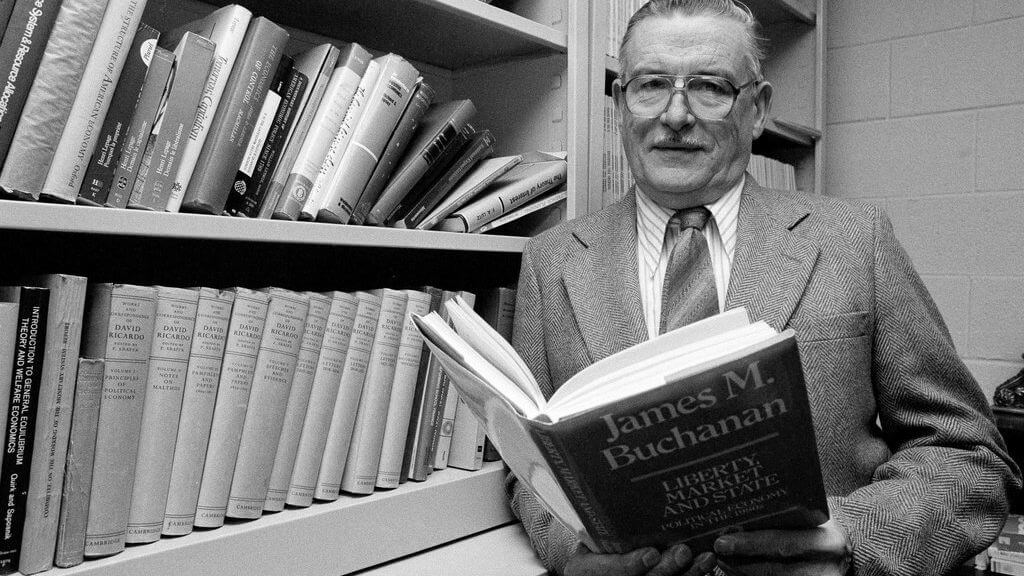 Phil Magness returns to the podcast to discuss the life and work of James Buchanan and to defend him against some of the more bizarre criticisms levied against him.

James Buchanan was a Chicago-school economist who created the field of public choice economics along with Gordon Tullock. He was awarded the Nobel prize in 1986.

Buchanan has received criticism recently from Duke historian Nancy MacLean, whose book Democracy in Chains places Buchanan at the center of a grand right-wing conspiracy to maintain segregation and undermine democratic institutions. Phil shows that the theory of Buchanan as a segregationist falls apart under scrutiny. It all stems from a typo in a footnote that erroneously placed Buchanan’s article on school choice in a segregationist newspaper (the Richmond News-Leader) when in fact the article was published in the competing (and not segregationist) Richmond Times-Dispatch.

One thought on “Buchanan, Segregation, and Democracy in Chains with Phil Magness”